Sol LeWitt was one of the most influential artists of his generation, redefining the notions of art and artist through his experimentation with line and form, idea and process. With a focus on seriality, the American artist created an austere, minimalist vocabulary of geometric shapes, subjecting them to a series of rules and experimentations in a variety of media, from drawing and painting to artist’s books, multiples, furniture, photographs, prints and structures.

In his 1967 manifesto “Paragraphs on Conceptual Art”, LeWitt famously coined the term “conceptual art”, a pivotal event in modern art, asserting that “the idea becomes a machine that makes the art”. It is a framework in which the artist is “a thinker and originator of ideas rather than a craftsman ... in the role of a composer rather than player”.

In the early sixties, LeWitt had constructed sculptural works as cubes and modular forms. They became the starting point for a diverse language: variations on cubes and lines, circles and arcs, explored through drawings, artist’s books and wall drawings.

Over his forty-year career, LeWitt created more than 1,200 wall drawings in different sites and locations around the world. The first was made in 1968 at Paula Cooper Gallery in New York. A revolutionary break with the conventions of the time, it recalled the Italian Renaissance frescos, and led to John Kaldor inviting LeWitt to Australia to make wall drawings at Sydney’s Art Gallery of New South Wales (AGNSW) and Melbourne’s National Gallery of Victoria (NGV).

The AGNSW work, titled All two part combinations of arcs from four corners, arcs from four sides, straight, not-straight and broken lines in four directions, involved combinations of twenty different types of curved, straight, “not-straight” and broken lines, marked out across a 10 × 31 metre wall in the entrance gallery. It was, at the time, the largest single artwork ever displayed at the gallery and the largest work LeWitt had completed. 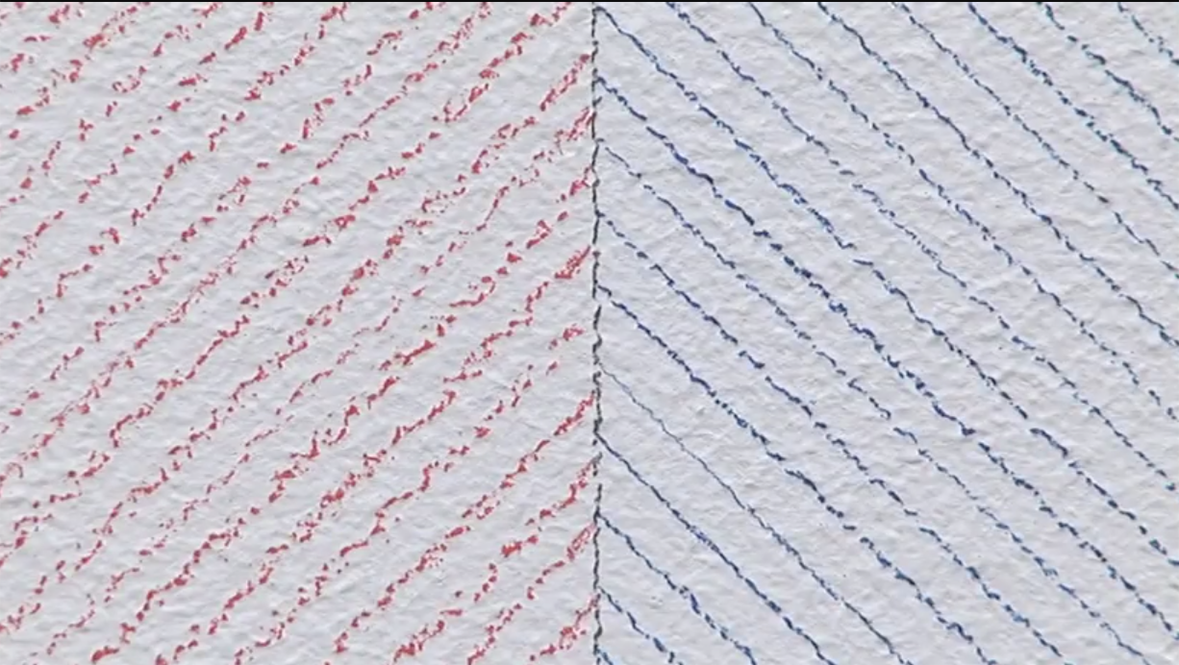 Coining the term “conceptual art“, Sol LeWitt is considered one of the most influential artists of his time. From 1968 to 2007, LeWitt created 1,200 wall drawings, reducing his art-making process to a bare vocabulary of lines, curves, geometric shapes and primary colours. These works were distinctive for their method, which began with a set of instructions or a simple diagram, executed by people other than the artist at different times and places. LeWitt once wrote “ideas can be works of art“, giving greater importance to the idea behind his work rather than its execution. 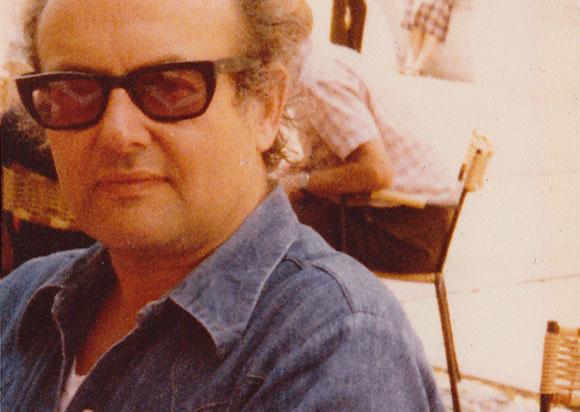 Designed for both the 6th and 11th Kaldor Public Art Projects, this Education Kit examines Sol LeWitt’s conceptual artmaking practice and his pioneering influence on the international art world.

The Project 6 archive traces the development of Sol LeWitt’s first Wall Drawings in Australia, from press clippings and photographs of LeWitt’s past works, through to correspondence and planning for the realisation of the Project in Sydney and Melbourne in 1977. Featured items include a handmade colour mock-up of the Project catalogue created by LeWitt.

VISIT PROJECT 06 IN THE ARCHIVE