In 1969, John Kaldor brought artists Christo and Jeanne-Claude to Australia, where they made one of the most ambitious public artworks ever seen. Titled Wrapped Coast—One Million Square Feet, Little Bay, Sydney, Australia, the project enveloped 2.5km of coastline with fabric and rope. Its success captured international attention and initiated what was to become the world's first public art organisation.

Over half a century, the organisation has realised 34 temporary projects in public spaces, which have had a profound and continuing impact on Australians' experience of contemporary art.

The Making Art Public exhibition was created by acclaimed British artist Michael Landy. Rather than a conventional retrospective, it brought an artist's perspective to bear on the Kaldor projects completed from 1969 to 2019.

Landy reimagined each project within an oversized archive box, using archives, documentation and remnant artworks to distil and reincarnate the projects in new and surprising forms. Installed out of chronological sequence, the archive boxes each offered markedly different experiences and revealed diverse approaches to making art public. 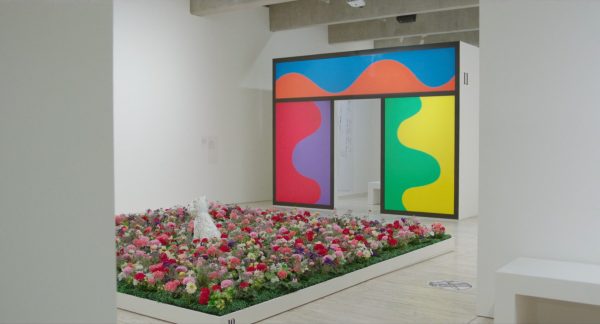 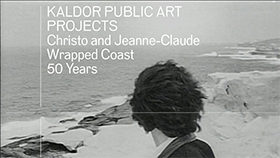 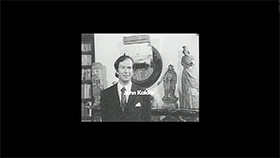 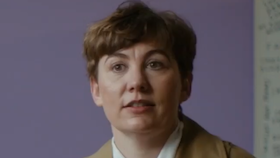 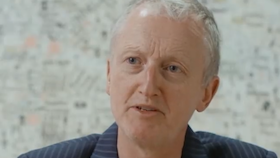 Three iconic past Kaldor projects were reprised at the AGNSW, as part of Making Art Public. Allora & Calzadilla’s performance Stop, Repair, Prepare: Variations on ‘Ode to Joy’ for a Prepared Piano, Bill Viola’s haunting video works Fire Woman and Tristan’s Ascension and Tino Sehgal’s This is so contemporary were presented throughout the exhibition.

Kaldor Studio was a dynamic artist-led learning space, located at the heart of the Making Art Public exhibition.

Over five months, Kaldor Studio was transformed by three Australian artists and their diverse collaborators—David Capra & Teena, Lucas Ihlein and the Rizzeria, and Nadia Odlum. Each artist brought the history and archives of Kaldor Public Art Projects to life, through newly commissioned installations and programs, including artist-led tours, creative workshops and performances.

The Living Archives project animated Kaldor Public Art Projects’ history with the memories of those who experienced the projects firsthand. These stories provide a rare window into 50 years of history through the eyes of visitors, artists, teachers, art lovers and students alike.

Your Public Art Project was an exciting new school engagement program, launched as part of our 50th anniversary celebrations. Primary and secondary students across NSW were invited to reimagine public spaces within their communities by developing their own collaborative public art works. 235 students from five schools across NSW completed the program, and had the opportunity to share their work at an exciting showcase event at the AGNSW.

The program was documented through a range of video material, using cutting-edge technologies, in partnership with The Arts Unit, NSW Department of Education, and is now available online as a dynamic and adaptable digital resource. 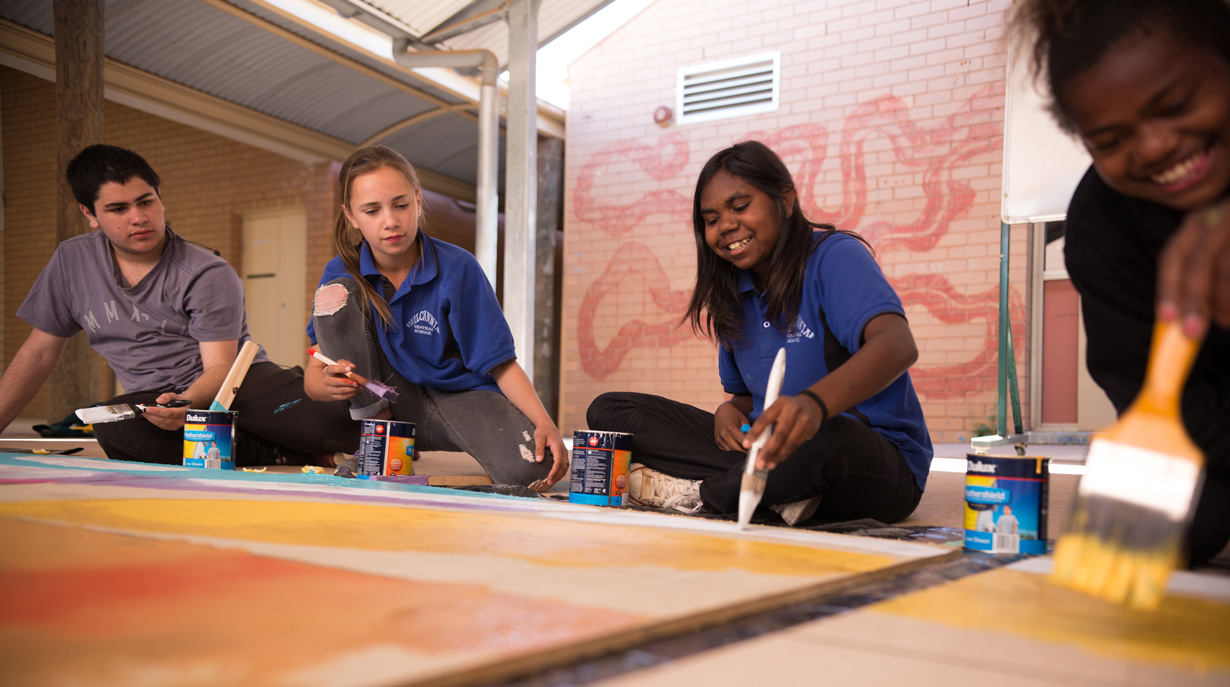 Spanning an extraordinary 1358 objects, the Project 35 archive tells the story of the exhibition Making Art Public: 50 Years of Kaldor Public Art Projects, which was presented at the Art Gallery of New South Wales from September 2019 – February 2020. The archive covers all aspects of this ambitious anniversary program—from the research, planning and realisation of the exhibition concept created by artist Michael Landy, to the development of newly commissioned works by Australian and international artists, re-presentations of past Projects, the expansive series of related events, and the editing and design of the Project catalogue. Emails, handwritten notes, schedules, exhibition design plans and elevations, marketing drafts, brochures, invitations, material samples, education materials, press clippings and photographs are complemented by Michael Landy’s sketches, and messages and books created by visitors. Highlights include samples of colourful edible dyes and objects used in Miralda’s commissioned artwork Five Feastables.

VISIT PROJECT 35 IN THE ARCHIVE