Two years after his work Untitled, 2012 transfixed audiences in the 2013 Kaldor project 13 Rooms, distinguished French artist and choreographer Xavier Le Roy presented a series of works for his solo project, realised in partnership with Carriageworks in Sydney. Le Roy worked with artistic collaborator Scarlet Yu and eighteen Australian performers to create the groundbreaking new work Temporary Title, 2015. The public were invited to experience the project’s creative development through a series of open rehearsals. Le Roy also performed his seminal solo piece Self Unfinished, 1998, presented in Australia for the first time.

Le Roy holds a doctorate in molecular biology. Developing his art practice since 1991, he has collaborated with some of the world’s leading artists. In Retrospective, 2012, at Barcelona’s Fundació Antoni Tàpies, he first presented his work as an exhibition in a gallery, rather than a performance in a theatre, and became established as a key figure at the forefront of contemporary choreographic and dance practice.

Like an experiment in pattern recognition, Temporary Title, 2015 explores forms not quite distinguishable as human, yet not completely anything else. Performers transition between strange and familiar forms and formations, challenging the viewer’s perception of the human body, revealing its capacity for physical expression and representation. With no props or costumes, it is the transitory movements and intimate conversations of Temporary Title, 2015 which define the visitor’s experience.

Rather than instructing his performers to move according to specific techniques or directions, Le Roy proposes ideas to be discussed and realised in movement and form. To participate in this unique collaborative process, the public was invited to a series of open rehearsals. Audiences, along with Le Roy, Yu and the performers, engaged in a dialogue that helped to shape the new work through collective experiences and perspectives.

Self Unfinished, 1998 reveals the artist’s early experiments with the “performer’s body” and its relationship to the spectator. Unlike Temporary Title, 2015, the solo piece Self Unfinished, 1998 utilises the traditional constraints of a theatre environment. Together, the two works offer complementary perspectives of Le Roy’s philosophy and practice. 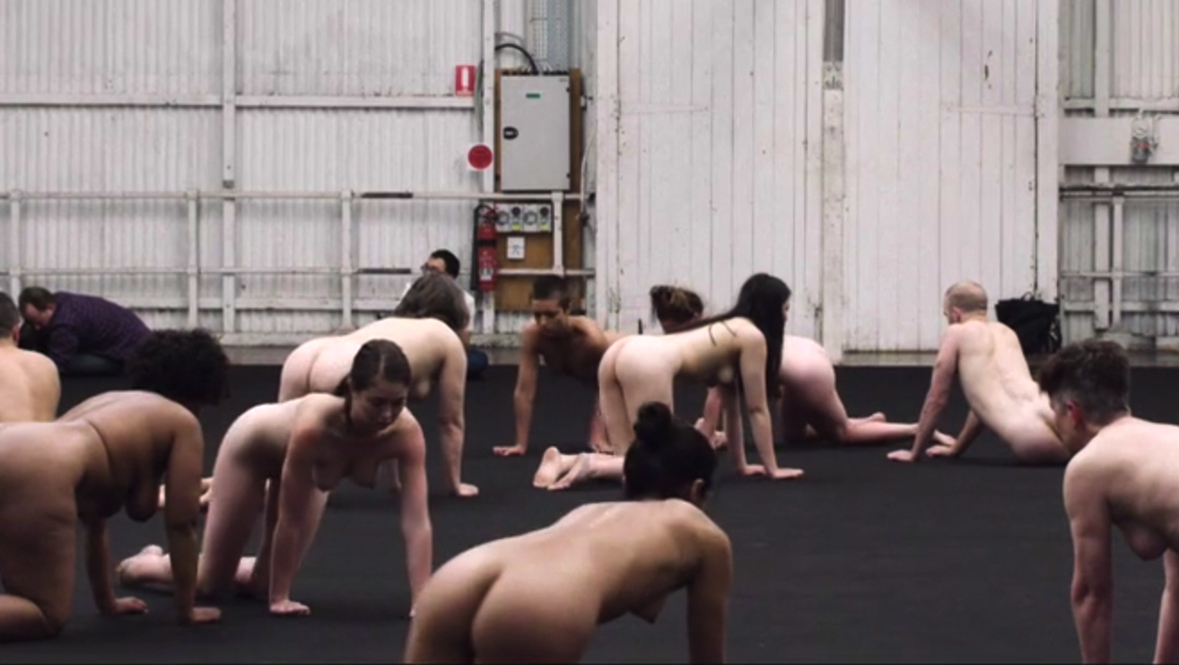 Xavier Le Roy is a celebrated choreographer, dancer and performance artist. Over the past two decades, he has collaborated with numerous acclaimed dancers and artists around the world. Le Roy’s work Untitled, 2012 was presented at the 27th Kaldor Public Art Project, 13 Rooms, and was recognised as one of the strongest and most resonant pieces in the exhibition.

In 2009, Le Roy began to create works for museums and galleries including the Tate Modern and the Hayward Gallery in London. In 2012, he produced the exhibition Retrospective for the Fundació Antoni Tàpies in Barcelona, and later presented an edition of that work to critical acclaim at Centre Pompidou and MoMA PS1 in New York in 2014. In recent decades, he has performed his works worldwide. His collaborators include renowned artists such as Jérôme Bel, Tino Sehgal and Yvonne Rainer. Between 1991 and 1995, Le Roy worked with the Compagnie de l’Alambic in Paris, and from 1992 to 1997 he performed with the group Detektor in Berlin.

Le Roy has been artist-in-residence at the MIT Program in Art, Culture and Technology in Cambridge, Massachusetts. His work has been shown in many international festivals and institutions, including Tanz im August in Berlin, the Museum of Modern Art in New York, the National Museum of Contemporary Art in Seoul and the Julia Stoschek Collection in Dusseldorf. 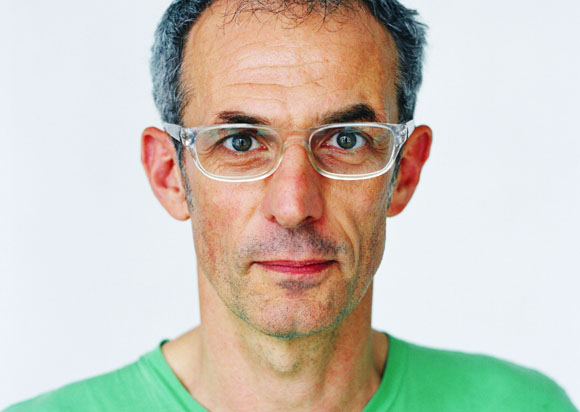