In April 2020, at a time of global lockdown, Kaldor Public Art Project 36: do it (australia) invited audiences to follow an artist’s instructions, enter their world and realise an artwork of their own. The first Kaldor project to be presented digitally, do it (australia) was developed and launched in just four weeks. The project was co-curated by Hans Ulrich Obrist and John Kaldor, with Kaldor Public Art Projects curator Emily Sullivan and Monique Leslie Watkins.

do it (australia) was a new incarnation of do it, the longest-running artist-led project in the world. Initiated by Hans Ulrich Obrist in 1993, do it asks artists to create simple instructions that generate an artwork, whether an object, a performance, an intervention, or something else entirely.

do it (australia) facilitated a genuine sense of connection between artist and audience, realised through the co-creation of an artwork. The results were unprecedented, with audience engagement marked by the depth of responses, sometimes taking the form of poems, photographs, movement or dialogue with family and friends.

Live online events were held in conjunction with the project, including an Interview Marathon, featuring Hans Ulrich Obrist in conversation with seventeen participating artists.

The project culminated in the production of an experimental digital catalogue, featuring new essays by John Kaldor, Hans Ulrich Obrist and Emily Sullivan, and hundreds of audience responses.

In addition, Kaldor Public Art Projects published a limited-edition print publication, edited by Monique Leslie Watkins, as a bespoke “instruction manual“ documenting all artist contributions to do it (australia).

Presented in partnership with Serpentine Galleries, London, Independent Curators International and Google Arts & Culture, and supported by Bloomberg Philanthropies, do it (australia) formed part of do it (around the world), which saw more than 50 new artworks commissioned and shared online.

Visit the do it (australia) project here.

do it (australia)
13 May – 30 June 2020
Presented online via doit.kaldorartprojects.org.au
and the Kaldor Public Art Projects Instagram

do it (australia) culminated in the production of an experimental digital catalogue, which seeks to push the boundaries of digital publishing with the inclusion of moving image and sound material. Featuring new essays by John Kaldor, Hans Ulrich Obrist and Emily Sullivan, the catalogue forges new connections and associations between the eighteen artist commissions and hundreds of extraordinary responses created by audiences at home. 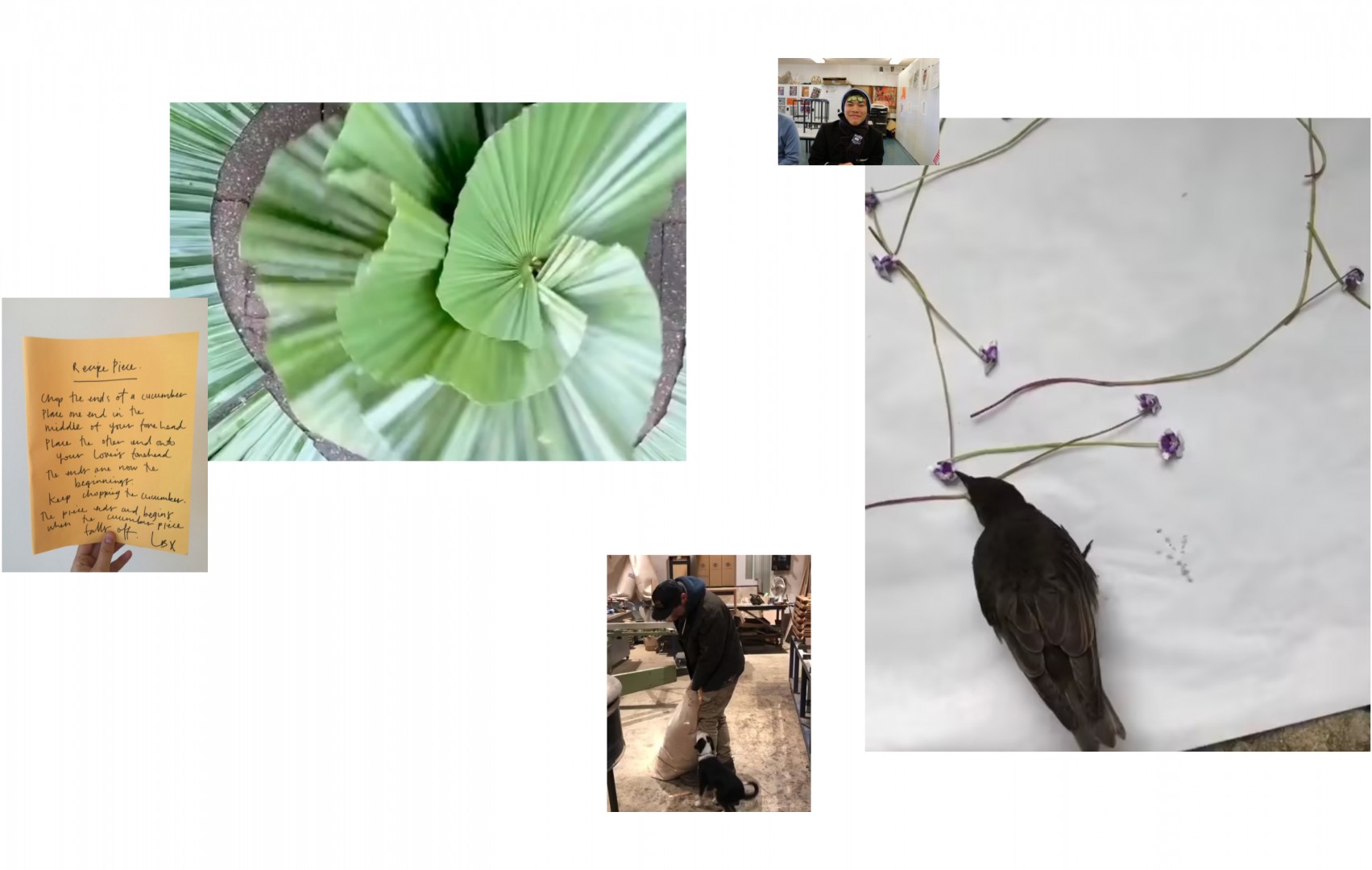 do it (australia) gathers new text-based instructions by eighteen contemporary Australian artists, which were first presented online by Kaldor Public Art Projects. The project is a continuation of curator Hans Ulrich Obrist’s initiative do it, the longest-running artist-led project in the world.

Prefaced with an essay by Hans Ulrich Obrist, the do it (australia) publication captures a unique moment in global art history while being attuned to the concerns of an Australian context. It features essays by John Kaldor and Emily Sullivan, interviews with participating artists, and all eighteen instructions created for the project.

do it (homework) 2020 was a 10-week online creative learning program, designed to foster collaboration and a sense of community during the COVID-19 period. Developed alongside do it (australia), the program introduced key themes in conceptual art and allowed schools to connect directly with Australian artists Lauren Brincat, Dale Harding and Amrita Hepi.

Read more about the program in our first-ever education e-book, which reflects on the challenges and benefits of online creative learning.

ARCHIVE for Project 36 - do it (australia)

The Project 36 archive outlines the development of Kaldor Public Art Projects’ first digital art project, do it (australia), which was co-curated by Hans Ulrich Obrist and John Kaldor, with Emily Sullivan and Monique Leslie Watkins, and presented online in May 2020. Through emails, artist invitations and proposals, design drafts, budgets and run sheets, the archive covers the planning and realisation of the Project, and highlights the sense of urgency in responding to the global lockdown, and the contributions of the eighteen participating Australian artists and creative practitioners.

VISIT PROJECT 36 IN THE ARCHIVE 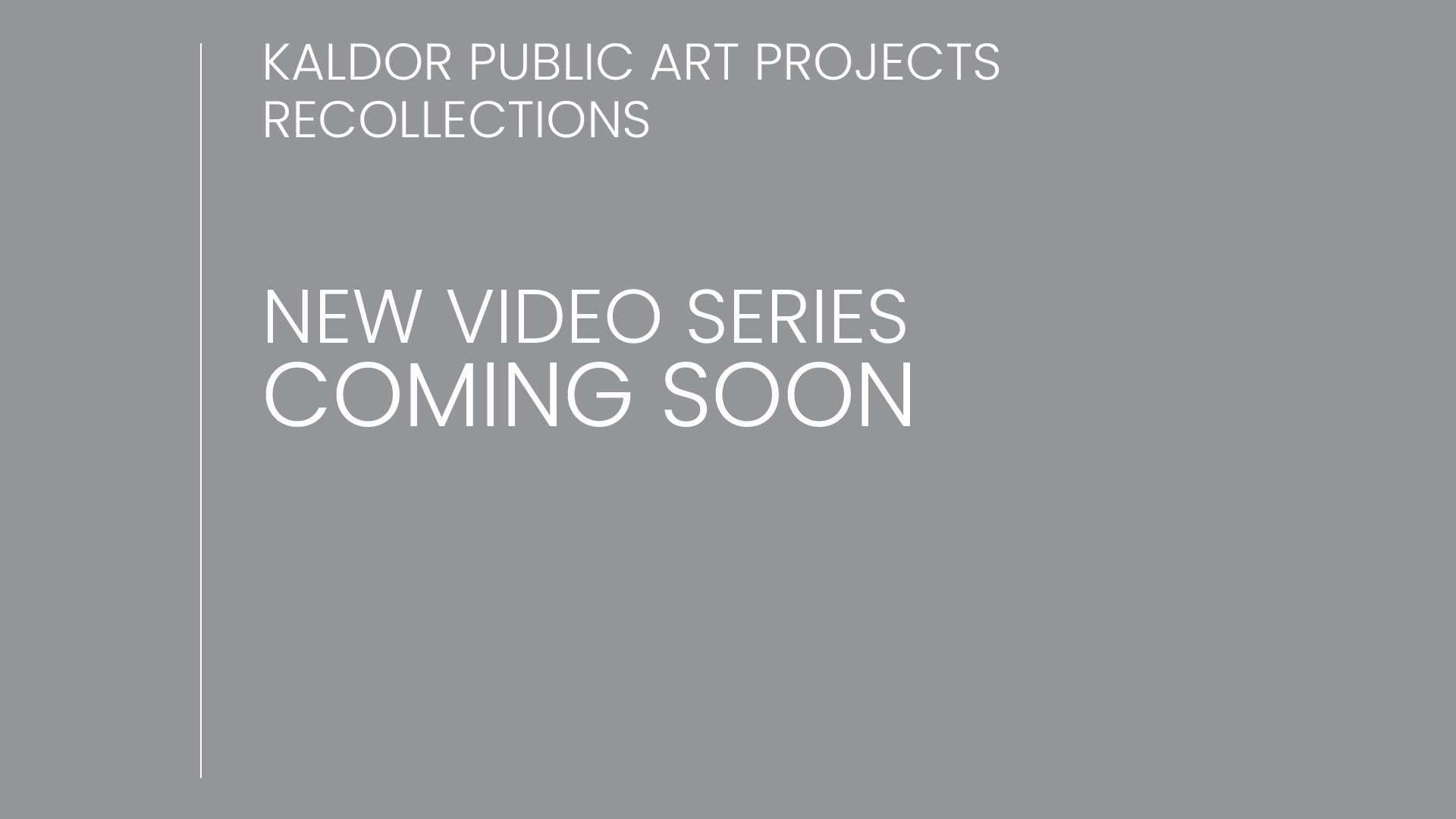