When the grand Garden Palace burned down in 1882, vast stores of archival and cultural material were lost, including an ethnological collection assembled by the Australian Museum—a loss that is felt to this day. But out of the void, new modes of display and public cultural engagement developed and Sydney began to recover. The burning palace was generative too, causing the growth of several fledgling organisations that may well have failed to emerge if the great centralised vision of the post–exhibition palace had prevailed. Loss and resilience celebrated the resilience of the many cultures impacted by the Garden Palace fire, showing how communities can heal and find ways to thrive after catastrophe. 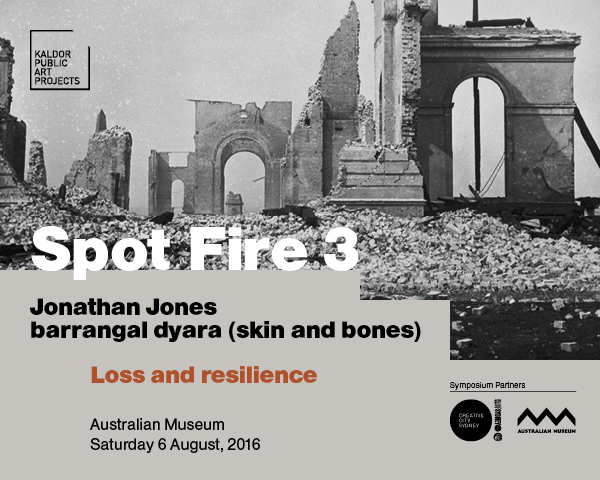 Featured image: Remains of the Garden Palace after the fire in 1882, detail. Collection: Museum of Applied Arts and Sciences, Sydney 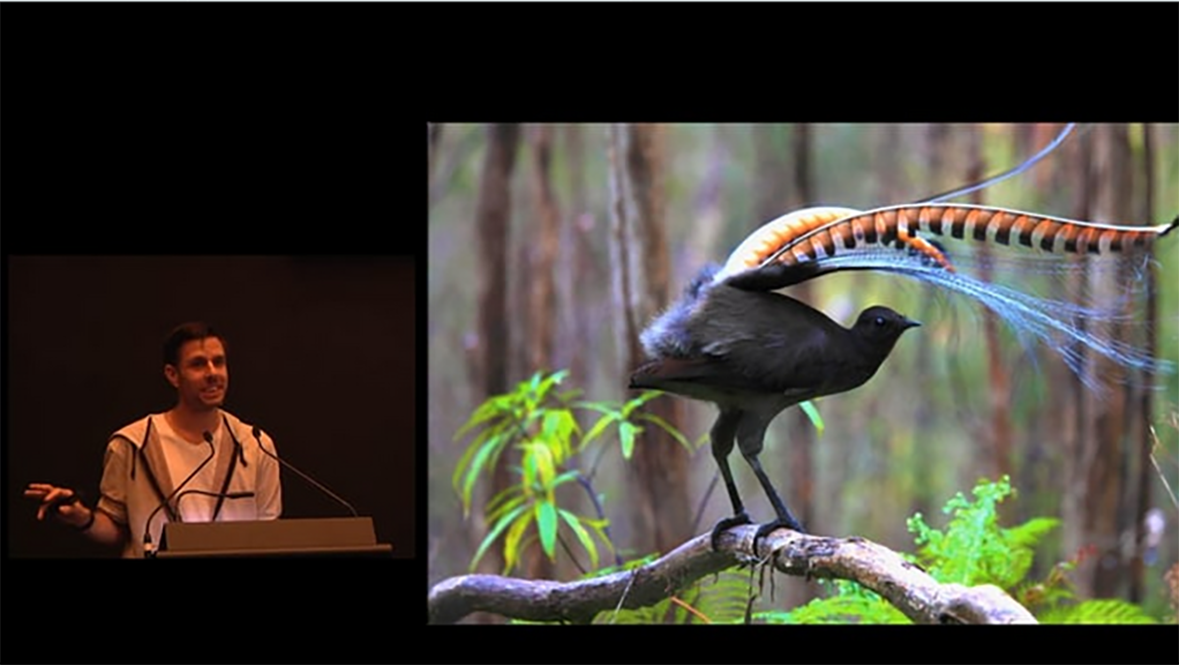 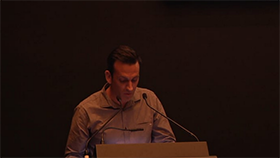 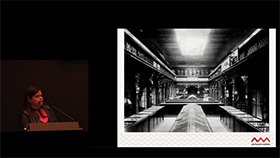 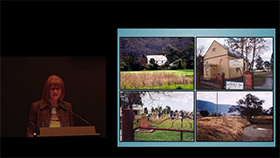 Play Video
Grace Karskens: All that is solid melts into air 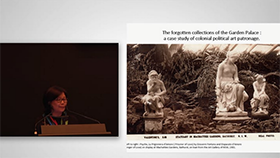 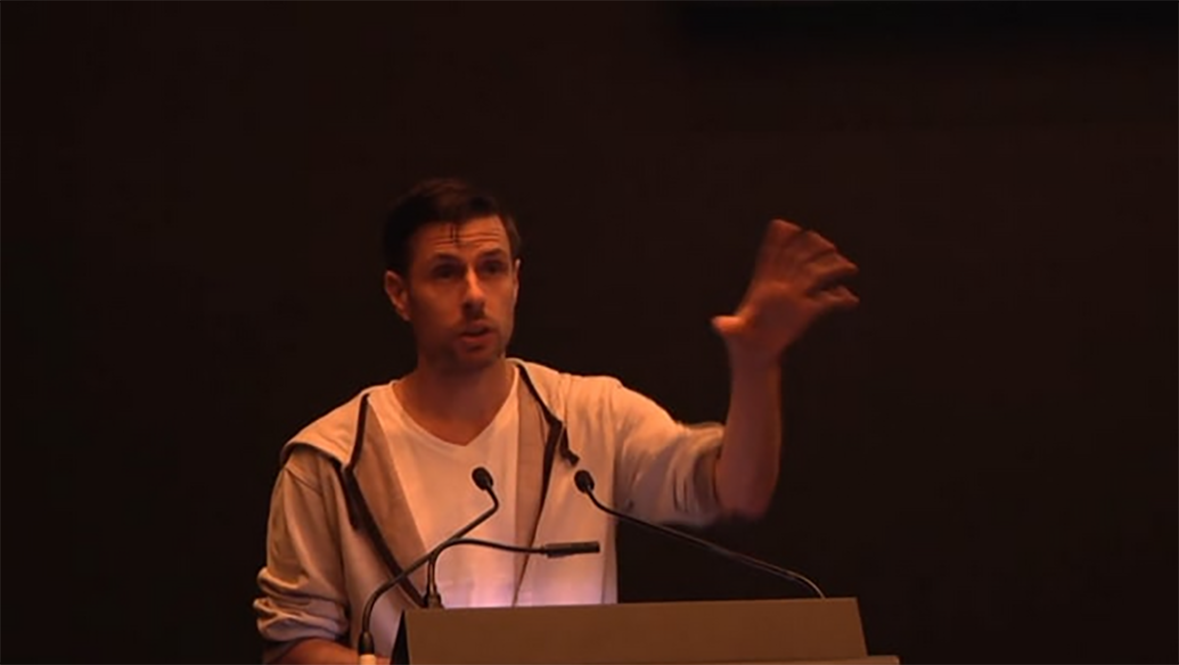 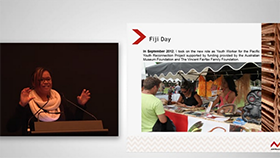 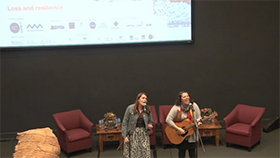 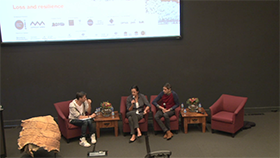 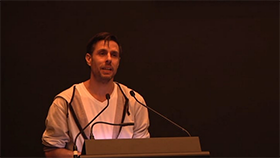