Housing the Sydney International Exhibition of 1879–80, the ostentatious Garden Palace completed the Chief Colonial Architect of New South Wales, James Barnet’s, vision for Sydney. Gesturing out to Middle Harbour and the Heads, it was the city’s boast of its burgeoning colonial enterprise. But the Garden Palace’s magnificence was fleeting, lasting only three years. In 1882, in an ultimate spectacular display, the palace and all its contents were destroyed by an intense fire that took only a few hours to obliterate everything except the gates at the south-west entrance to the grounds. Spectacle, manifestation, performance considered the history of spectacle in Sydney and interrogated the grandiose cultural vision that promoted the Australian colonies to the world. 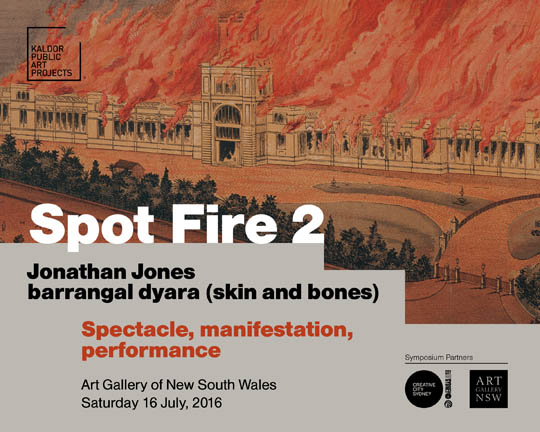 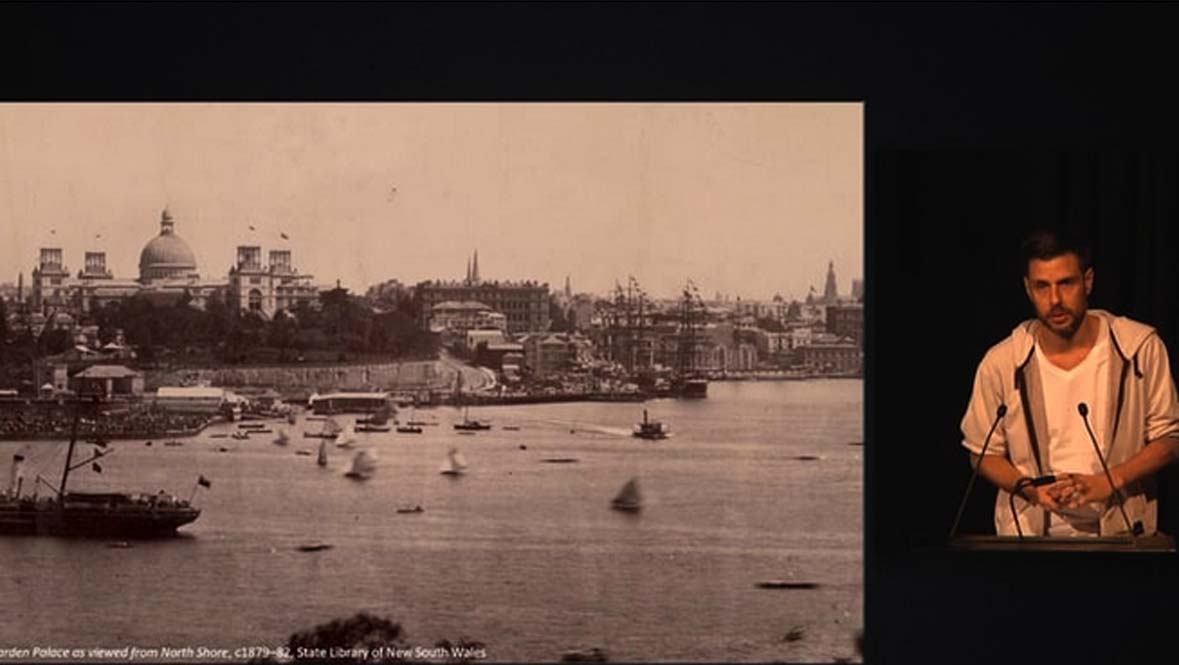 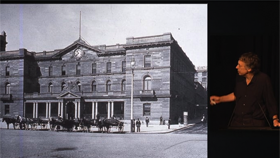 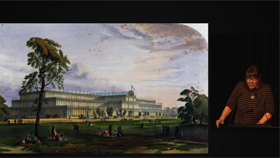 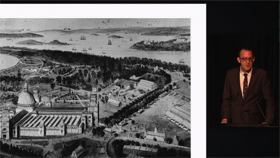 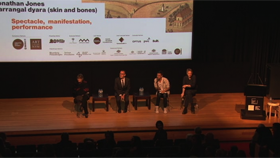 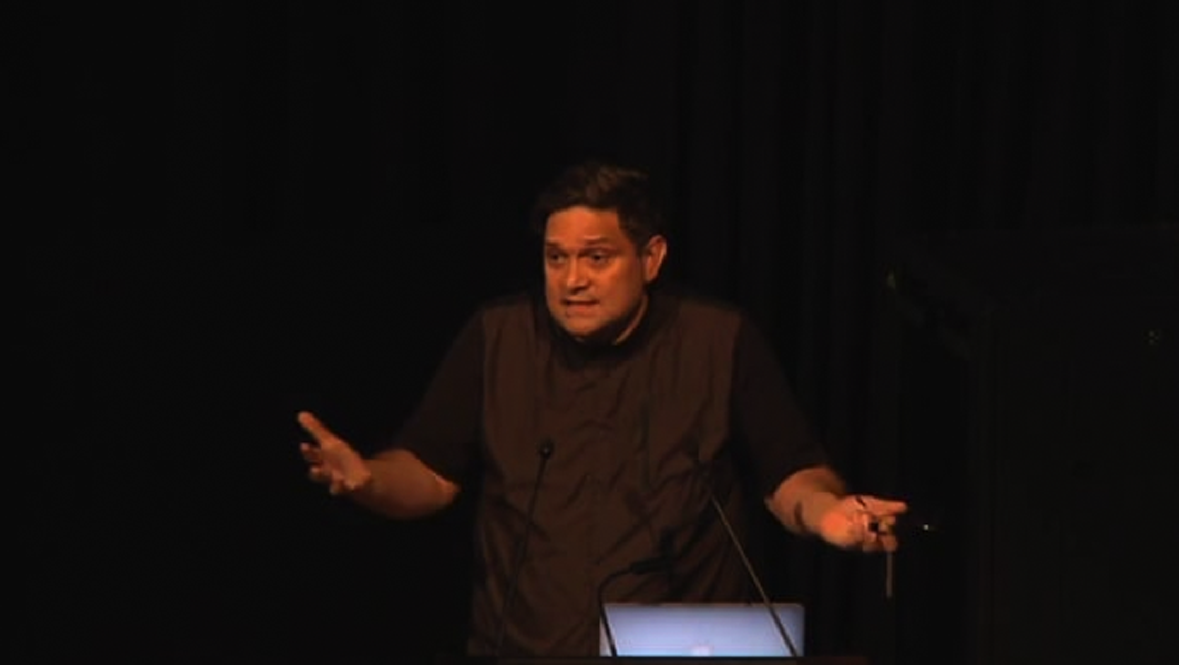 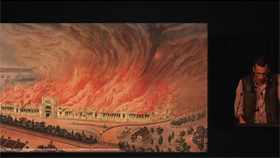 Russell Smith: Reading from historical texts on the Garden Palace 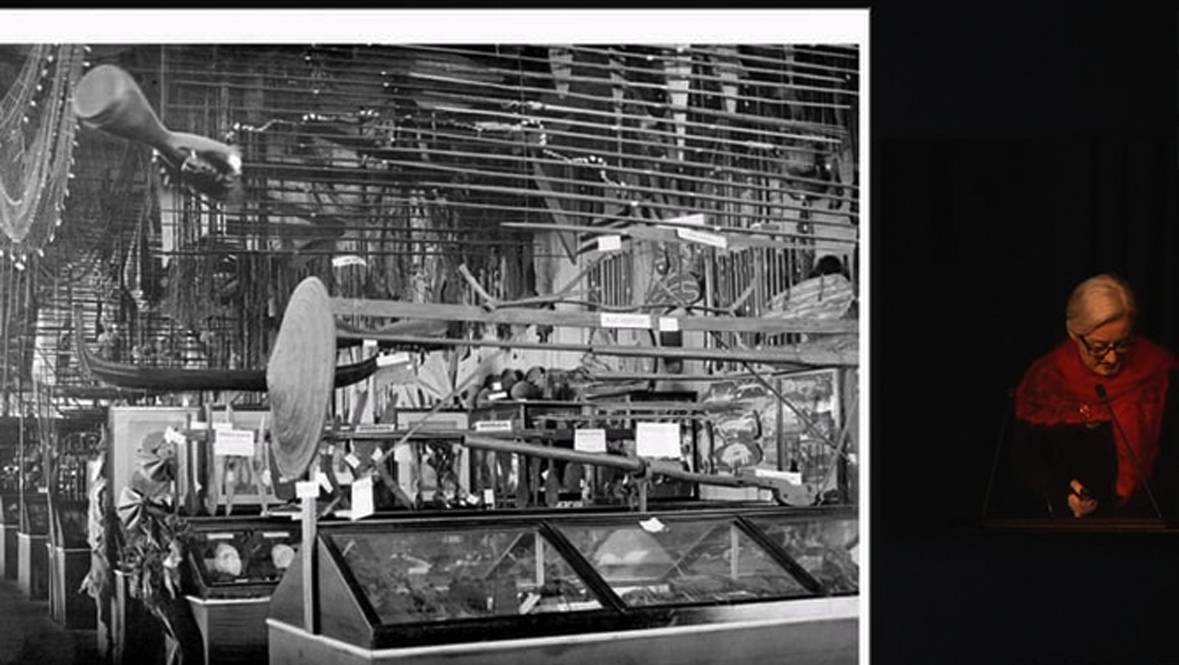 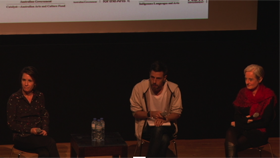 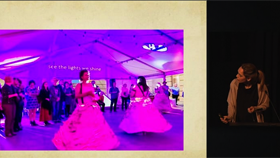