Crowning a high ridge above the city, the impressive Garden Palace dominated Sydney’s nineteenth-century skyline. It was erected in the present-day Royal Botanic Garden, a final inner-city vestige of grassland and Indigenous country scraped clean. Announcing Australia to the world, the Palace welcomed international visitors and their goods to the Sydney International Exhibition, 1879–80. Indigenous languages seemed to have been silenced on the ancient ground, while a chatter of other languages, currencies and philosophies from all round the world were ushered in. Landscape and language revealed the cultural landscape and built environment that led to the Garden Palace, asking what configurations of country are still active in this site on the edge of the city. 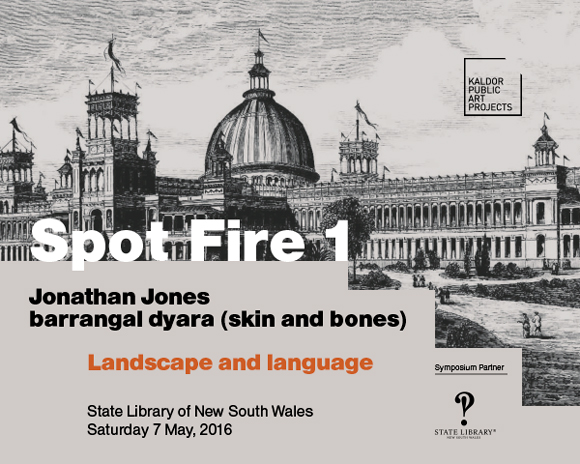 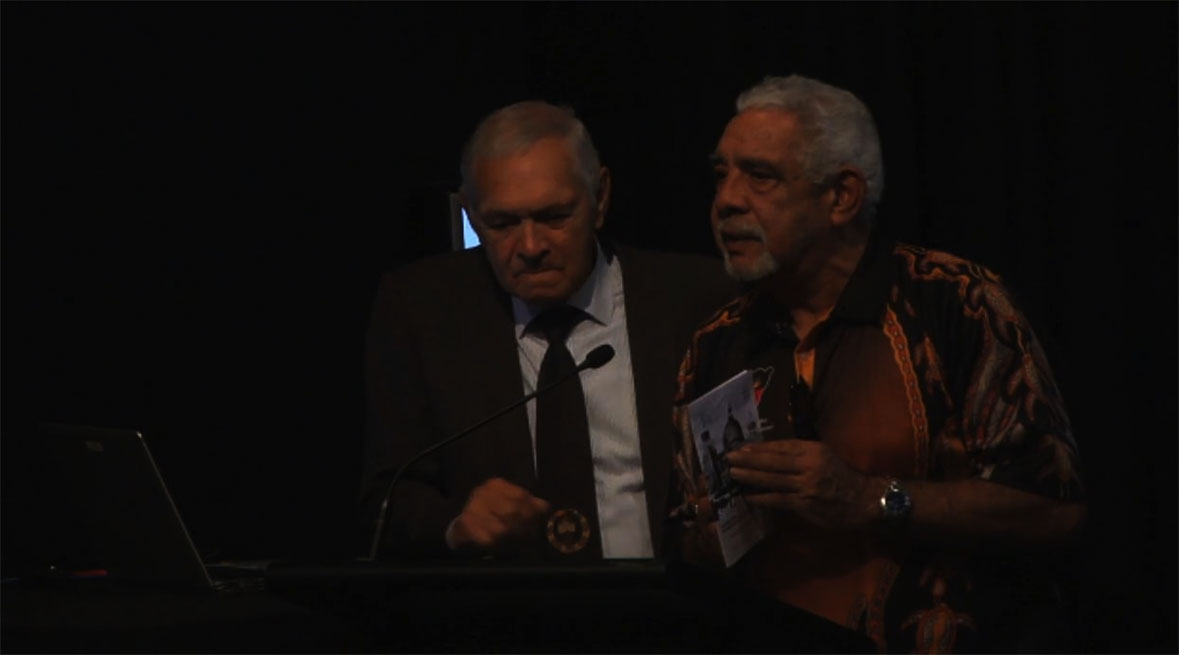 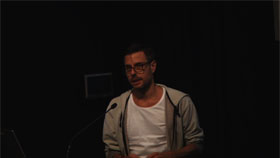 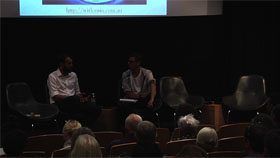 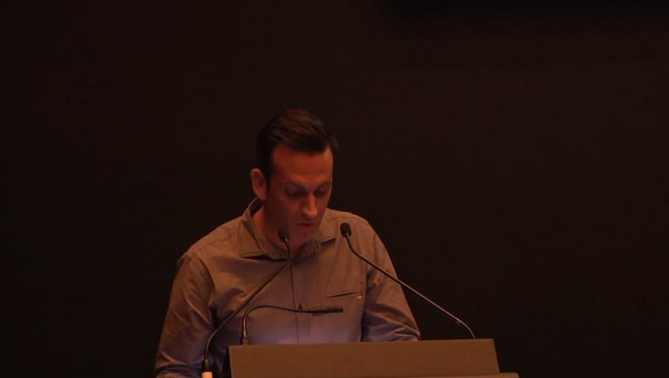 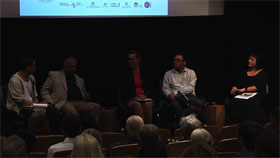 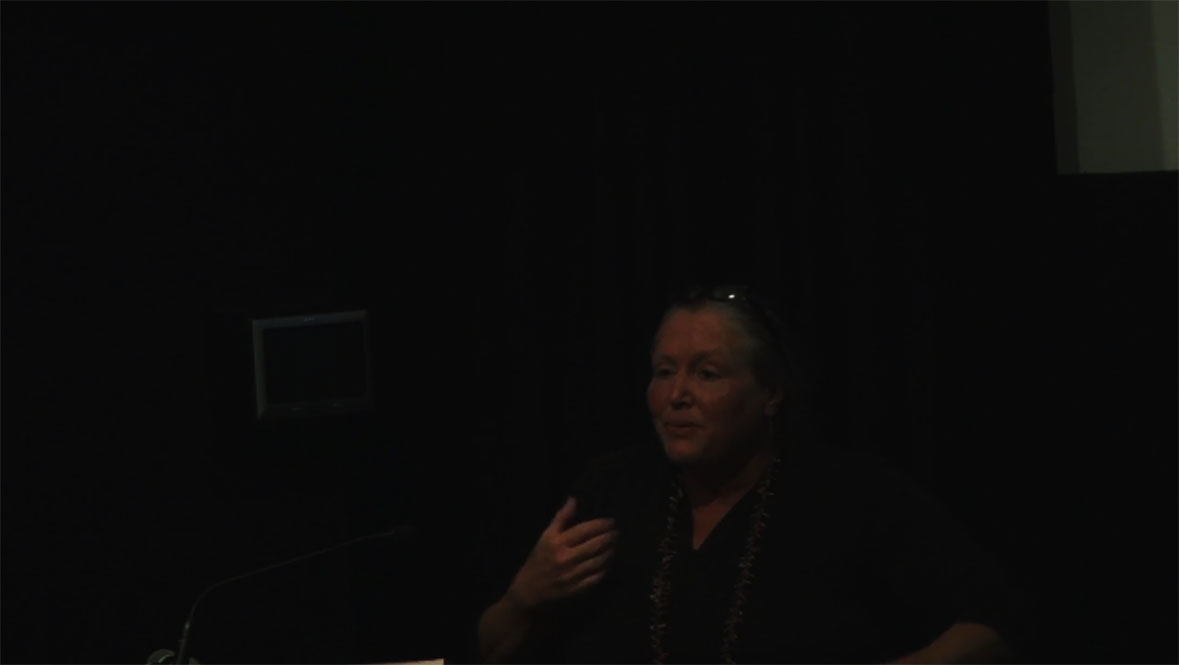 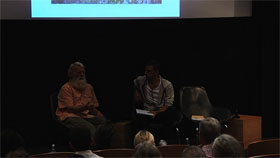 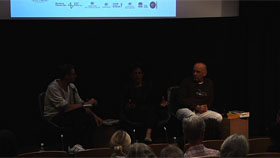 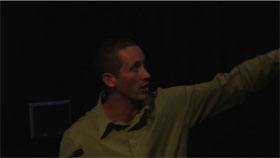